Presentations - Zoom, Go To Meeting - Video Broadcasting
Record your “Zoom” and you post or I post
Video broadcasting development and  support

Enagic Web System 2015-current
Uniqueness:
- Text to speech audio and video - can be made into MP4 (video) or MP3 (audio) play in car
(multiple language besides English)
- Edit or re-make your videos / audio (repurpose them)
-You store them or I store them
-You post them or I post them

Chris Timco is a CereProc Ltd. Agent
since 2017
https://www.cereproc.com

The world’s most advanced text to speech technology. CereProc has developed the world's most advanced text to speech technology. Our voices not only sound real, they have character, making them suitable for any application that requires speech output.
CereProc is a Scottish company, based in Edinburgh, the home of advanced speech synthesis research, with a sales office in London. The CereProc team have extensive experience across the entire speech technology domain.
CereProc's technology, quite literally, speaks for itself.
Use our live demo above or listen to some samples from our range of voices.

JFK’s words in July 1963 negotiated the resolution to end the Cold War. His words provided federal support for the growing civil rights movement. The course of history was changed forever on November 22, 1963, as JFK made his fateful trip through downtown Dallas to deliver his speech at the Dallas Trade Mart and was shot dead. The assassination sent shock waves throughout the world and his speech was never to be heard, until now!  How was that done? Click HERE 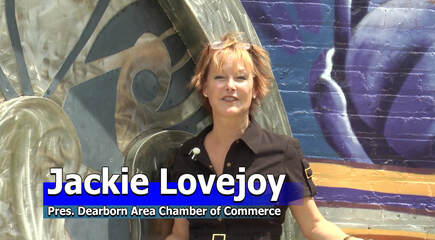